Professor George Hamilton, the divisional director of surgery and associated services at the Royal Free London, said he was delighted to have been named a Commander of the Victorian Order (CVO) by the Queen in the New Year Honours. 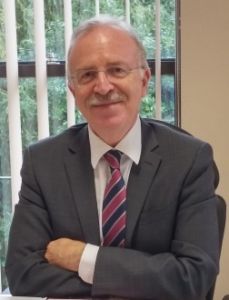 CVO is a title bestowed directly by the Queen in honour of a personal service given to the Royal Household.

Professor Hamilton said: “I am delighted to have been given this honour by the Queen and very honoured to have worked for the Royal Household alongside continuing my work for the NHS at the Royal Free London. Throughout the 15 years I have received fantastic support from all of my colleagues at the Royal Free Hospital.”