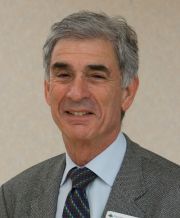 Peter was initially elected to the council in March 2012 having served on the shadow council prior to that. He was re-elected in October 2017. Peter was elected as lead governor by the council during his first term. Peter is a practising solicitor specialising in international commercial law.

Peter also represents the council of governors at the nominations committee meetings.