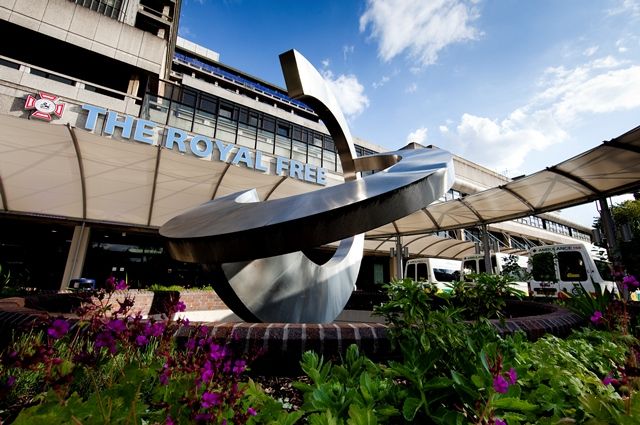 Royal Free Hospital is run by an experienced and highly motivated team of individuals who between them, pool their clinical and leadership skills and experience to deliver a world class service to our patients. 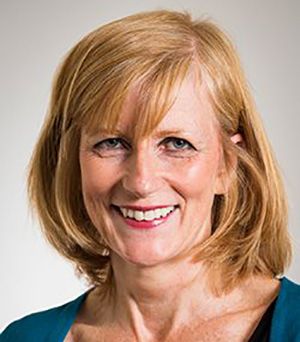 Prior to taking up her position at the Royal Free London, Kate was the director of operations at the Whittington Hospital NHS Trust for five years and before this deputy director of operations. She has over 23 years’ NHS management experience, mainly in acute trusts (including Northwick Park Hospital and the Royal Hospital for Neuro-disability). She originally trained as an occupational therapist. 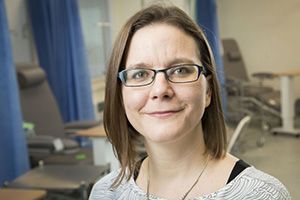 Sarah has worked in the NHS since 2004 when she joined the graduate management training scheme. She has worked in a range of healthcare organisations including the Department of Health and for commissioners, but she has spent most of her management career in teaching hospitals in London. Sarah joined The Royal Free Hospital in 2014, initially as director of operations for the women, children and imaging division. 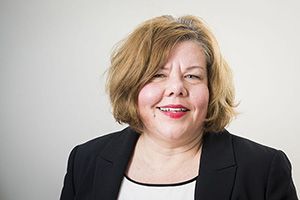 Rebecca started at the Royal Free Hospital (RFH) in 1997 as a specialist nurse in anaemia and has worked in senior nurse roles managing liver, renal, specialist and cancer services.

Before joining the RFH, Rebecca has worked in three other London teaching hospitals at Guys & St Thomas’, St Mary’s and King’s College in urology, renal and liver transplantation, high dependency unit and as a site and bed manager. Rebecca also spent a year working in Australia in Alice Springs and Sydney as a staff nurse in medicine and surgery. Rebecca holds a bachelor of nursing in health studies and a Master’s degree in advancing critical care practice. Rebecca recently qualified as a coach. 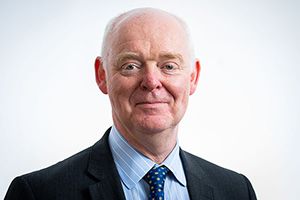