Barnet Hospital is run by an experienced and highly motivated team of individuals who between them, pool their clinical and leadership skills and experience to deliver a world class service to our patients. 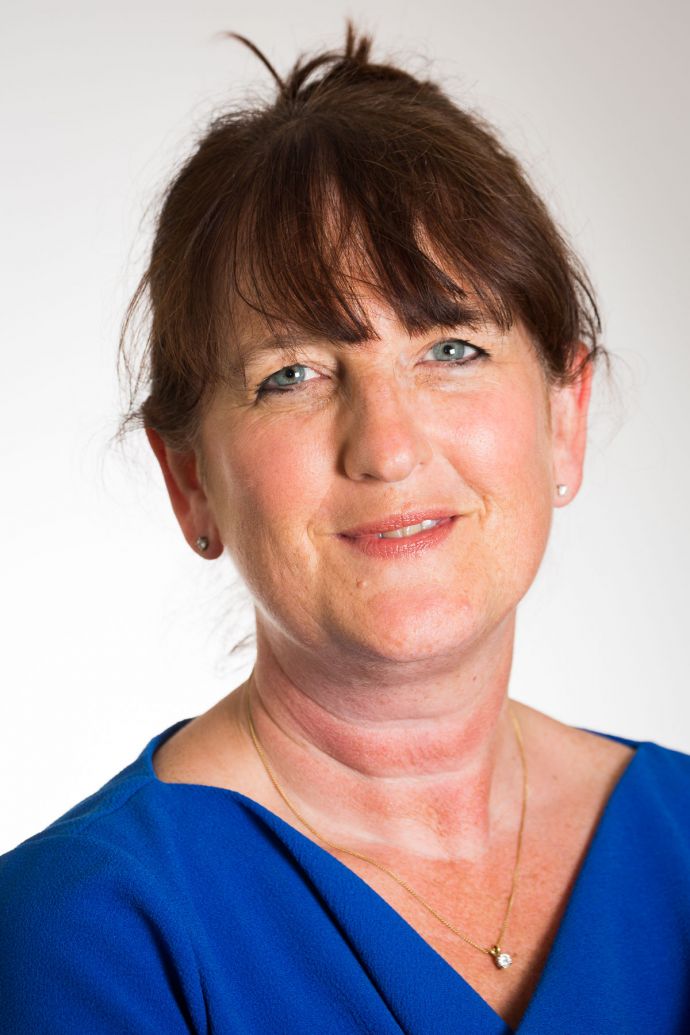 Deborah has worked for the trust since 1994, having trained at the Royal Free Hospital. She was appointed as the trust’s director of nursing in 2010. Before that, she worked at St Bartholomew’s Hospital and the London Chest Hospital. Deborah is also the Royal Free London group chief nurse. 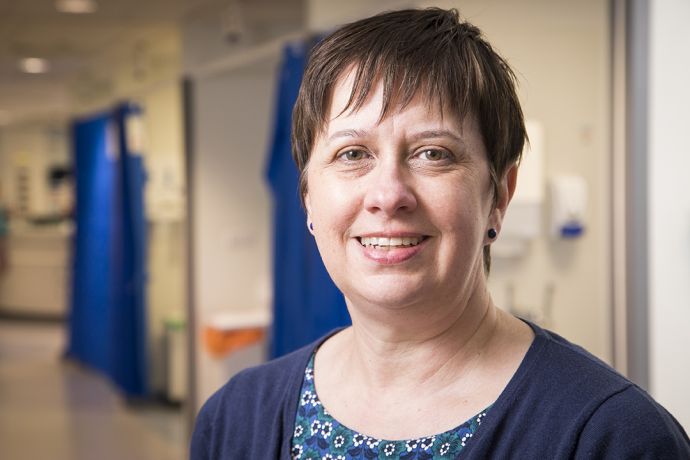 Sally Dootson joined the Royal Free in 1992 as a senior staff nurse in the intensive care unit. Since then she has worked in various clinical and operational roles, including clinical nurse manager for cardiology, lead nurse for medicine, associate director for patient flow, and most recently as divisional director of operations for the urgent care division. 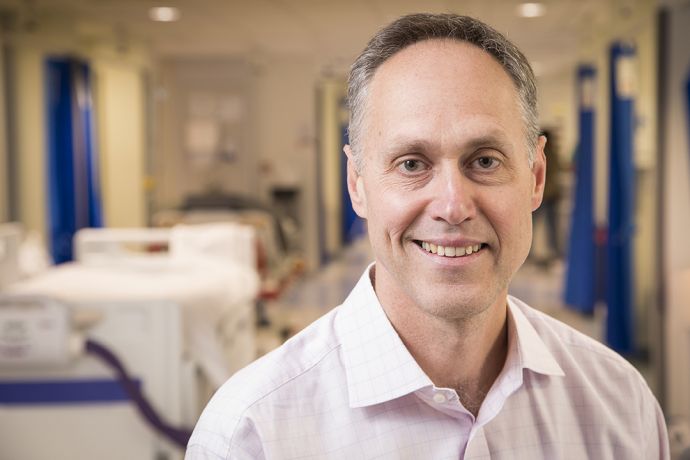 Mike joined the Royal Free Hospital as a consultant paediatrician in 2001. He became clinical director for children’s services in 2009, and divisional director for women, children and imaging in 2014. He took up the post of medical director of Barnet Hospital in July 2017. Mike is passionate about patient safety, quality improvement and reducing  unwarranted variation. 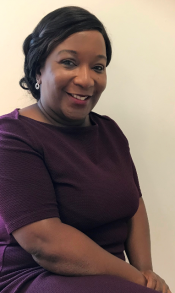 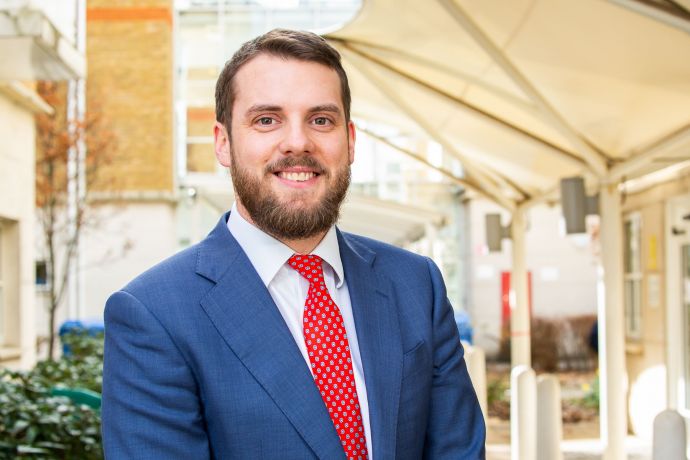 Terry started his career with the NHS in 2005 and is an alumnus of the NHS graduate finance programme. Terry’s previous roles include experience with acute and specialist hospitals, the department of health and healthcare regulation. Terry joined the Barnet Hospital team in October 2017. Terry is passionate about talent development and influencing positive change to meet the challenges currently facing the NHS.