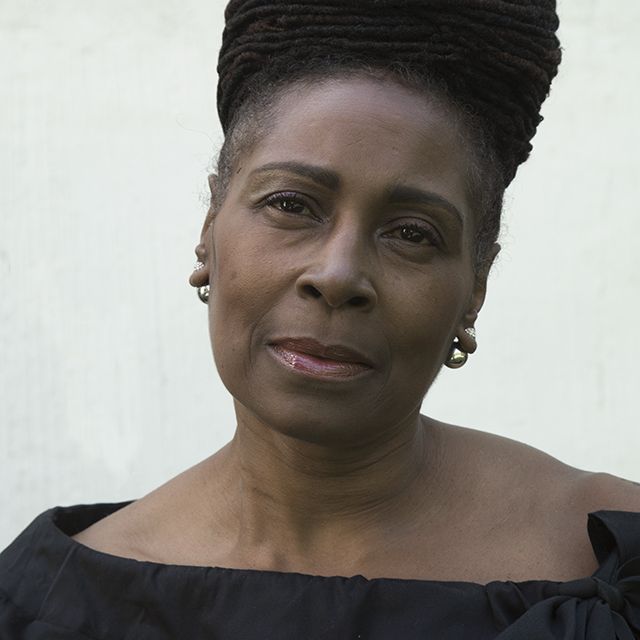 Patients treated at the Royal Free Hospital are sharing their stories as part of an exhibition called ‘Spare Parts’ being held at the Science Gallery in London.

The free show, which runs from 28 February to 12 May explores the art, science, ethics and technology of organ transplants and tissue regeneration through the work of of world-renowned artists and designers.

The exhibition includes Birds I Wouldn’t Have Heard, created by photographer Tim Wainwright and sound artist John Wynne. The artists spent a year meeting patients who were waiting for or had recently had liver, kidney or pancreas transplants at the Royal Free Hospital. They also interviewed some people who had donated a kidney and relations of people receiving transplants.

John Wynne said: “As artists in residence we worked closely with the transplant co-ordinators and ward matrons at the Royal Free Hospital and would come in on pre-arranged days to meet patients and then arrange to film and photograph them at home.”

The artists were approached by the gallery because they had seen the video interviews previously at another exhibition and were keen for the artists to do something new for the Spare Parts show. But last summer Tim was diagnosed with pancreatic cancer and died in early December.

John said: “Sadly Tim wasn’t able to be involved but we both strongly felt that we could use much of the same material from the previous exhibition and re-work it for this show. There are all kinds of experiences that patients share – the main thing was that people felt able to tell their personal stories the way they wanted to. People were so open with us and I think anyone visiting the show will find their stories extremely powerful.”

(Pic: Susan Clarke who had a liver transplant at the Royal Free Hospital. TW/JW)