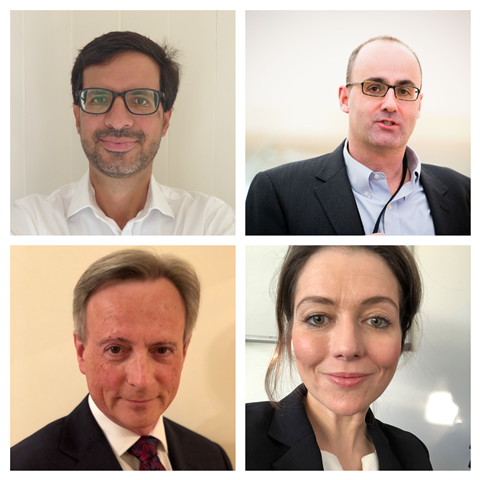 The Royal Free Hospital (RFH) will be the focal point for significant research into Parkinson’s Disease – thanks to £9 million of funding from a partnership involving the Michael J. Fox Foundation.

Of this funding a total of £6.4 million will go to research, led by UCL and involving patients from the RFH, to investigate whether gut bacteria may contribute to causing Parkinson’s disease. Other grants to the RFH involve investigating the genetics and progression of the disease.

The studies are among 21 international projects receiving new funding from the Aligning Science Across Parkinson’s (ASAP) initiative (ASAP), which is partnering with The Michael J. Fox Foundation for Parkinson’s Research to implement its programmes and issue these grants. 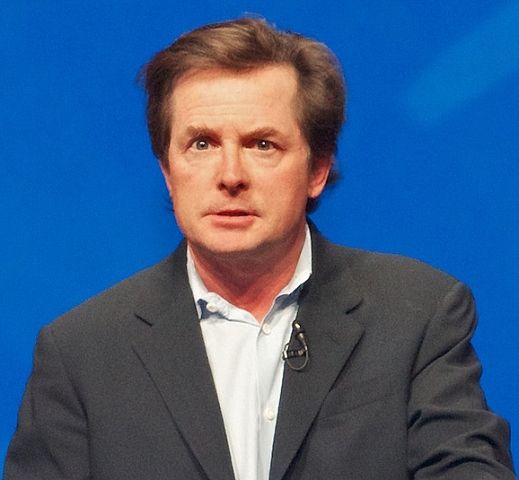 The project team at the RFH is being led by Professor Anthony Schapira, head of clinical neurosciences at the Royal Free London, alongside co-investigator Dr Jane Macnaughtan from the Institute of liver and digestive health at the RFH.

Researchers will be exploring evidence that a person’s gut bacteria could be responsible for increasing the amount of a protein that causes Parkinson’s. This protein then would cause Parkinson’s by travelling up nerves that link the gut to the brain.

They will be studying a group of people with the commonest genetic mutation that contributes to the disease. The researchers will be testing these patients’ gut bacteria, to see if having a particular type of bacteria might determine whether or not someone with the mutation goes on to develop Parkinson’s.

The team will also investigate whether it’s possible to modify the gut bacteria of people who are at risk of Parkinson’s, in order to prevent the disease before it starts.

Two other groups from clinical neuroscience at the Royal Free led by Professor Huw Morris and Dr Christos Proukakis will be looking at how genetic changes can influence the cause and progress of Parkinson’s.

Professor Schapira said: “This is an extraordinary investment in Parkinson’s research to help us understand the influence of the intestinal bacteria on the cause and progression of the disease. Importantly, results may direct us to looking to modify the intestinal bacteria to slow onset and progression of Parkinson’s. The Royal Free London should be proud that it has been recognised as a real world leader in Parkinson’s disease.”

Farhan Naim, director of research and development at the Royal Free London, said: “We are excited that the Royal Free Hospital will be a part of this important research. We hope that this research will enable us to find new approaches to treatment and result in better outcomes for people with Parkinson’s.”

Two other UCL grants announced today by the foundation include a study to find out why some brain cells succumb and others are resistant to the advancement of the disease.  Another study is seeking to understand what influences the rate of progression of Parkinson’s in the brain.

Parkinson’s disease is a progressive condition of brain degeneration resulting in tremors, stiffness and slowness of movement. Currently there are no reliable measures to track Parkinson’s progression in the brain, so clinicians rely on monitoring symptoms. Treatments can alleviate the symptoms, but do not slow the progression of the disease.