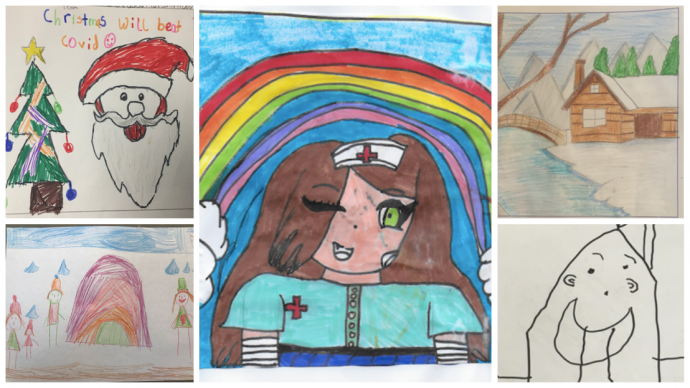 The winners of two festive art competitions organised during lockdown, one for patients and another for staff, have been announced.

Sinead Doherty, a clinical nurse specialist in the children’s allergy team was one of the staff who won a Fortnum & Mason hamper, thanks to her charming picture of a robin on a teapot complete with ‘rainbow’ tea! 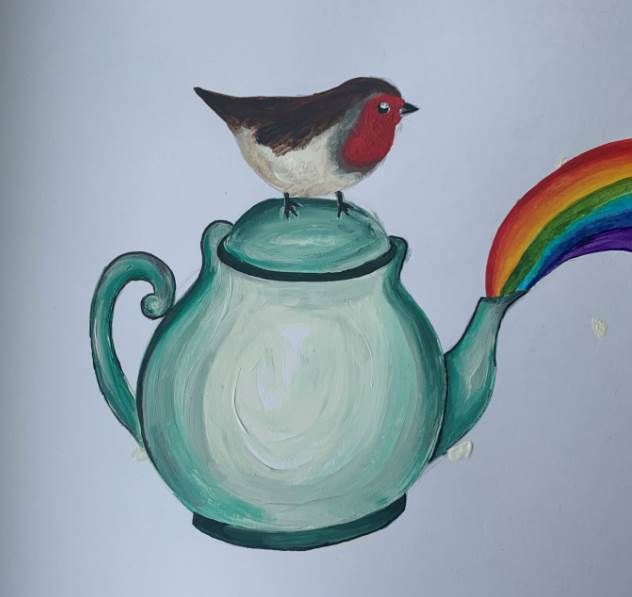 The other two staff winners were Alexandra Buzatu, a facilities administrator at Royal Free Hospital and Paul Brolan, clinical navigator for general surgery at Barnet Hospital. 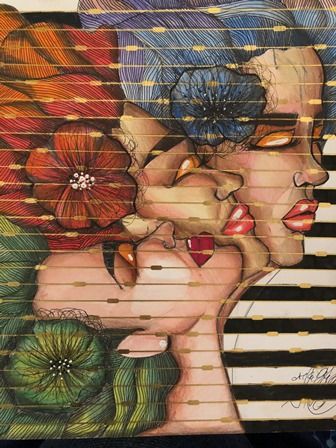 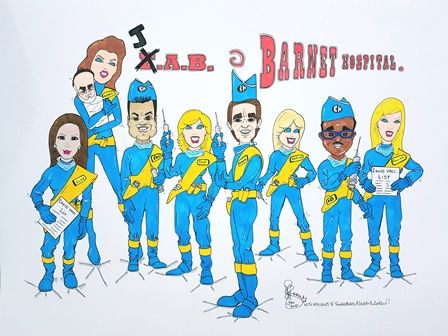 Paul said: “My picture features staff members from across Barnet Hospital - Alice Georgiou, Andrea Forsyth, Mr Pawan Mathur, Jane Dyer, Mr Derek Boyle, Marion Lenihan, Mr Ib Suliman and Phllipa Richards. I couldn’t have done it without them – I was inspired by the vaccination programme and the legendary TV series Thunderbirds. The baby is … me!”

Sinead said: “We must never underestimate the power of a cup of tea. As a children’s nurse I’ve made tea for parents who are upset and teary, who have arrived at the ward after hours in the emergency department.  Also for colleagues, managers and students and tired doctors on nightshifts. I’ve never not been grateful for a cup of tea … even though it might be cold by the time I get to it!”

Sinead, who was redeployed to the vaccination programme but has since returned to her children’s nurse role, added: “When I drew this picture last Christmas I was feeling very homesick as I wasn’t able to go back to Ireland to see my parents. Imagine my surprise when a little brown package arrived with an Irish stamp picturing a robin. My younger brother had posted me Barry’s tea leaves from home! Then when I opened my hamper what did I discover … more tea and lots of other goodies too!”

From the children’s competition seven winners were chosen across three age categories. In the under 5s James and Hannah won, in the 6-11 age group the winners were Adam, Yvette and Gabriella and in the 12-18s Ilayda and Briana scooped the prizes. The children each won a game and an art set.

Victoria Dublon, said: “We wanted to do something to lift the spirits of the children known to the team and also do something to promote mental wellbeing for staff at what was such a difficult time. I’d like to say a massive thank you to the Royal Free Charity for supporting the competition and to everyone who took part.” 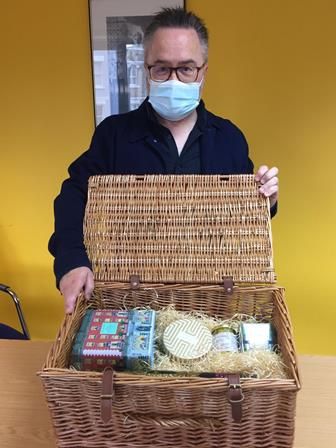 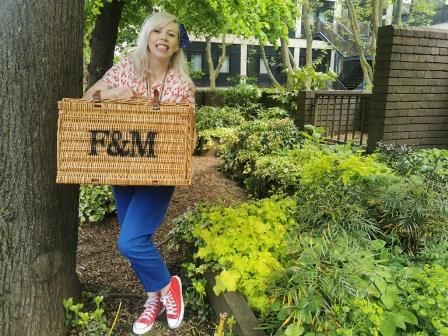