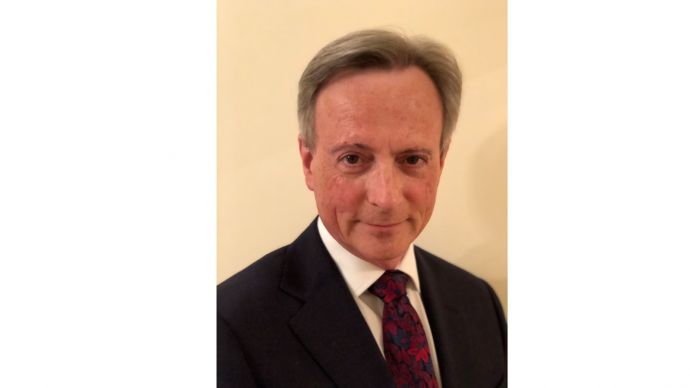 Volunteers are being sought for the third phase of a trial examining whether a simple cough medicine can slow the progression of Parkinson’s disease.

The second phase of the trial, led by Professor Anthony Schapira at the Royal Free Hospital, demonstrated that ambroxol – which is found in common cough medicines – had enabled waste products, including a protein that builds up in Parkinson’s and is thought to be important in its cause, to be removed more effectively from the brain cells of those who were given the drug.

The third phase is hoping to establish this more firmly, with a larger group of participants, and to discover if the drug can slow down or stop the progression of Parkinson’s.

Currently there is no cure for Parkinson’s, which is a progressive, neurodegenerative disorder of the brain, or therapy to slow the progression of the disease, just medication to help control the symptoms. If proven to be effective, the treatment could be transformative for the six million people who have the disease worldwide.
Anyone interested in taking part in the ambroxol trial can find more information at www.pdfrontline.com/en

Professor Anthony Schapira, head of clinical and movement neurosciences at the Royal Free London said: “I am delighted to be leading this exciting project. This will be the first time a drug of this nature has reached this level of trial, and represents ten years of extensive and detailed work in the laboratory.”

The £5.5 million ground-breaking trial named ASPro-PD will involve 330 people with Parkinson’s across 10-12 clinical centres in the UK. The research is being funded by UK charity Cure Parkinson’s alongside its partners, Van Andel Institute and the John Black Charitable Foundation (JBCF), and by the Parkinson’s Virtual Biotech, the drug discovery and development arm of Parkinson's UK.

Will Cook, CEO of Cure Parkinson’s, said: “This trial is a big step forward in the search to find new treatments for Parkinson’s. Once the ambroxol trial is underway, it will be one of only six Phase 3 trials on public record of potentially disease-modifying drugs in Parkinson’s, worldwide.”

Professor David Dexter, associate director of research at Parkinson’s UK said: “People with Parkinson’s desperately need new and better treatments, and if this trial is a success, ambroxol has the potential to be available in years and not decades. We know that we’ll get results for the global Parkinson’s community faster by collaborating, not competing. By working together, we can find a cure.”

The trial is placebo controlled and participants will either take ambroxol or the placebo for two years. The effectiveness of ambroxol will be measured by its ability to slow the progression of Parkinson’s using a clinical scale including quality of life and movement.