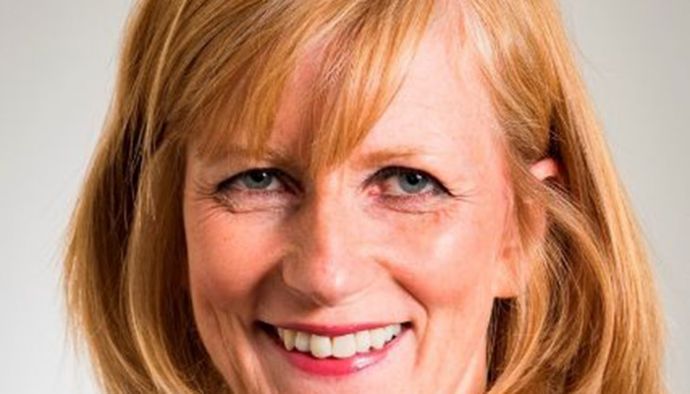 The Royal Free Hospital’s first female chief executive started work in her new role this month and expressed her ‘pride’ at leading ‘one of the best hospitals in the NHS’.

Kate Slemeck began life in her new role on 15 January. She said: “I am incredibly excited and feel privileged to be taking up this post, and especially proud to be the first female chief executive at the Royal Free – one of the best hospitals in the NHS.

“There is something very special about this hospital, mainly thanks to its committed staff who are focused on doing everything they can to ensure that every patient who walks through our doors gets the best possible care. My ambition is to take this hospital from being rated ‘good’ to one that is rated ‘outstanding’ in the eyes of our patients, staff and regulators.”

I am incredibly excited and feel privileged to be taking up this post, and especially proud to be the first female chief executive at the Royal Free – one of the best hospitals in the NHS.

The Royal Free London NHS Foundation Trust is one of four trusts across the NHS chosen to develop a group model, enabling it to share services and resources more effectively across hospitals to improve the experience of patients and staff.

The RFL group was formally stood up in July 2017, when new leadership teams at Barnet Hospital, Chase Farm Hospital and the Royal Free Hospital began their work. They have a common vision: to make the RFL the best place to work and be treated in the NHS and to become the best hospital group in Europe.

Sir David Sloman, chief executive of the RFL group, said: “We are delighted with Kate’s appointment. She has been with the Royal Free London for more than six years and is a leader with years of NHS experience.

“I would also like to congratulate Dr Streather on his appointment as RFL group chief medical officer and wish Professor Powis every success in his new role with NHS England.”