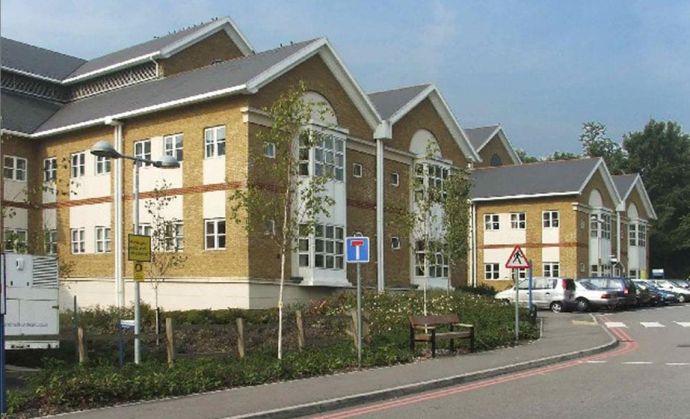 Communication with children and young people has been highlighted as one of the things that the Royal Free London NHS Foundation Trust is excelling at, according to a new report.

The Care Quality Commission (CQC) has published results of its children and young peoples’ inpatient and day case survey.

The 2016 survey involved 132 acute and specialist NHS trusts across England. Our trust was especially praised by young people for explaining and answering questions about procedures and operations. The trust was also commended for doing particularly well in communicating overall as children and young people said they understood what staff said when speaking to them.

Dr Rahul Chodhari, consultant paediatrician with an interest in respiratory medicine and allergy, said: “Children, young people and their families’ hospital experience is at the heart of delivery of care. This survey shows that children across all of our sites have a good experience during hospital stay.

“Communicating well with all of our patients about what they can expect is incredibly important but especially with young people who may never been to hospital before. We are pleased with our performance but are committed to acting on feedback provided by families about areas where we can improve.”

The survey showed that the RFL had performed ‘about the same’ as every other trust for the majority of the survey. As well as communication the trust also was scored ‘better’ for providing choice of admission dates and the only area it performed ‘worse’ for was access to hot drinks.

The questionnaires for the survey, run by The Picker Institute, were mailed out in February this year. RFH had 139 complete responses out of a possible 496 and BH has 181 out of 717, resulting in a trust response rate of 26.2% in line with the national average.

In total the CQC received 34,708 completed questionnaires, a response rate of 26%. Patients were eligible to participate in the survey if they were admitted to hospital as an inpatient or day case and aged between 15 days and 15 years old when discharged between the 1 November and 31 December 2016.

The 2016 survey used three different questionnaires, for different age groups: 0-7; 8-11; 12 to 15 years. It also involved questions for parents and carers of the young patients.