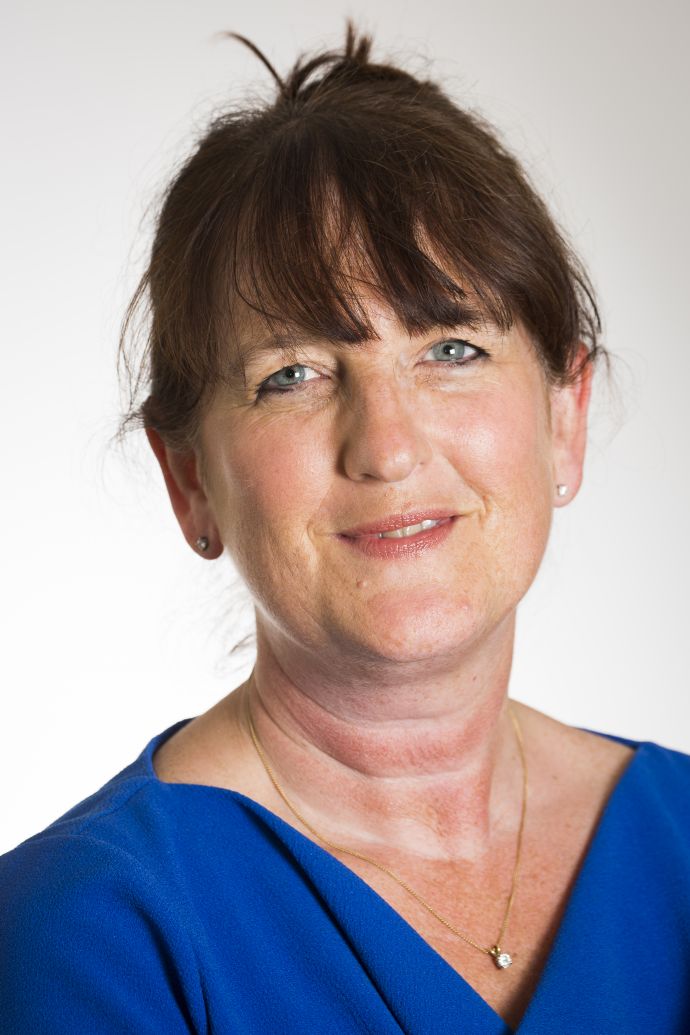 Deborah has worked for the trust since 1994, having trained at the Royal Free Hospital. She was appointed as the trust’s director of nursing in 2010 and is also the Royal Free London group chief nurse. Before that she worked at St Bartholomew’s Hospital and the London Chest Hospital.

Dominic Dodd, chairman of the RFL, said: “On behalf of the board, I am delighted to congratulate Deborah on becoming the new chief executive of Barnet Hospital. She brings tremendous experience, expertise and commitment and we wish her every success leading the team at Barnet.”

Deborah said: “I am delighted to be appointed as chief executive of Barnet Hospital. I am honoured to have this opportunity to lead the hospital to support our incredible staff in delivering the best possible care for our patients.”

Deborah will retain her current role as group chief nurse of the Royal Free London until the post is recruited to.