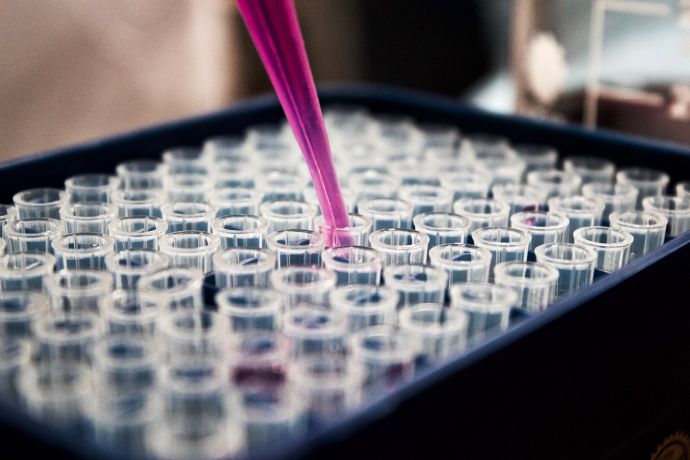 A new scheme aimed at identifying those with undiagnosed HIV has been a huge success, with 16 people with the condition now receiving treatment that will enable them to lead healthy lives.

The programme, supported by funding from NHS London, is being carried out at the Royal Free Hospital and Barnet Hospital, and means that people attending the emergency department (ED) having a blood test are also routinely tested for HIV, hepatitis B and hepatitis C.

The scheme aims to reduce stigma by normalising testing as part of ED attendance, detect unknown and treatable infections without judgement or the need for complex questions, and make it easier to reach people who wouldn’t otherwise come forward for testing.

Those who have been diagnosed as part of the scheme arrived in the ED with a range of different issues, including weight loss, gout and joint pains, mental health problems and nausea and abdominal pain.

Dr Tristan Barber, consultant in HIV medicine, said: “We have had tremendous support from our colleagues in ED led by Dr Russel Durkin, hepatology led by Dr Doug Macdonald, and our laboratory colleagues led by Dr Jennifer Hart, in addition to our HIV clinical lead Professor Fiona Burns, our HIV team, including data support from Alan Hunter, and senior staff nurse Jessica Pinto, who has been managing the HIV results.

“Five of the people we identified had a high amount of the HIV virus and very low immunity. The average age was 47. Out of the total of 16 so far with a new HIV diagnosis, seven were men who have sex with men and nine were heterosexual, both men and women.”

As well as ensuring those who need it are receiving HIV treatment, the scheme also helps reduce the spread of the virus because those on effective medication are no longer able to pass it on.
In addition, as part of the programme 12 people were also identified who had previously been diagnosed with HIV but who were no longer receiving care for a variety of reasons, including mental health issues and financial hardship.

Dr Barber said: “It’s crucial that those with HIV receive treatment - it means they benefit from better health, and once on treatment won’t pass it on to their sexual partners or unborn child.

“An HIV diagnosis can be a shock, but we are here to support people with the news, and it is much better to know and be able to do something about it to protect yourselves and others rather than find out later on when you might be quite unwell. In addition to medical advice and nursing support we have an excellent psychology team to help for those who need it”.

Dr Barber and the team hope the successful testing programme in ED, which is set to continue, could be widened out to routine testing in out-patient clinics in order to pick up previously undetected cases and help the UK move towards to the United Nation’s (UNAIDS) global target of no new HIV transmissions and no AIDS related deaths, by 2030.