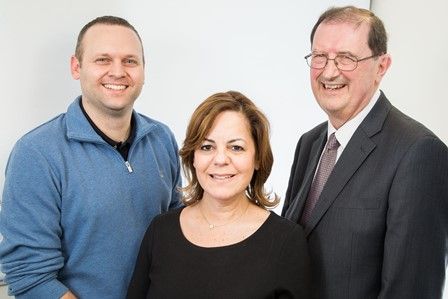 The Royal Free Charity re-appointed one trustee and appointed four new trustees to its board last month, bringing with them vast experience from the financial, retail, business, charity and healthcare sectors.

Judy Dewinter, Michael Luck, Robert Leak and Steve Shaw are the new trustees and Christine Fogg, who has been a trustee of the charity since 2008, is the new chair.

Judy had a successful career with a leading stockbroking firm, running their European equity business until 2003, when she started treatment for multiple myeloma. While recovering she decided to focus her efforts on improving the treatment and care of myeloma patients in the UK, joining the board of Myeloma UK, where she has been chairman since 2006. During her tenure she has overseen unprecedented success for Myeloma UK including significantly raising its profile and income, and launching several successful world-class research initiatives. She remains on treatment and is a strong advocate for patients in the UK to be able to access the necessary treatments when they need them. Judy is also lead governor at the Royal Free London NHS Foundation Trust.

Michael Luck is director of business development for Sainsbury’s. Mike joined Sainsbury’s in 2002 progressing through a number of different buying roles before being promoted to run their pharmacy business, leading the produce category through a global supply base review that culminated in creating a simpler more efficient supply chain. At the start of 2018 Mike moved to a new role of director of business development.

Robert Leak gained a first class honours degree at Leeds University in economics and history.  He trained as a chartered accountant and spent the first part of his career in senior management positions in the retail sector, before moving into local government.  He was chief executive of Enfield Council for 14 years, retiring in May 2017.  He serves as a trustee of Edmonton County school and is the treasurer of his local church.

Dr Steve Shaw took up the role of chief executive officer at Barnet Hospital in July 2017. Steve is qualified in both medicine and dentistry and has been a consultant in intensive care for more than 20 years. Steve was clinical director for intensive care at the Royal Free Hospital for many years and more recently divisional director for urgent care. Steve is passionate about patient care and has led a number of quality improvement projects that have developed real benefits for patients. 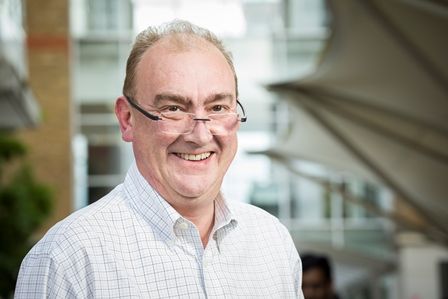 Christine Fogg joined the Royal Free Charity’s board of trustees in July 2008 and works independently as a management consultant and executive coach. She was chief executive of Breast Cancer Care from September 2000 until early 2008. Prior to this she was the chief executive of two HIV/AIDS charities. Initially trained as a nurse at London’s Hammersmith Hospital, Christine moved into NHS management within the HIV/AIDS and sexual health field. She has acted as a trustee and/or volunteer for a variety of organisations including a women’s refuge and a community project supporting HIV positive African women. 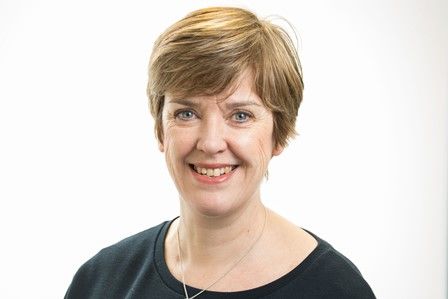 Christine Fogg, chair of the Royal Free Charity's board of trustees