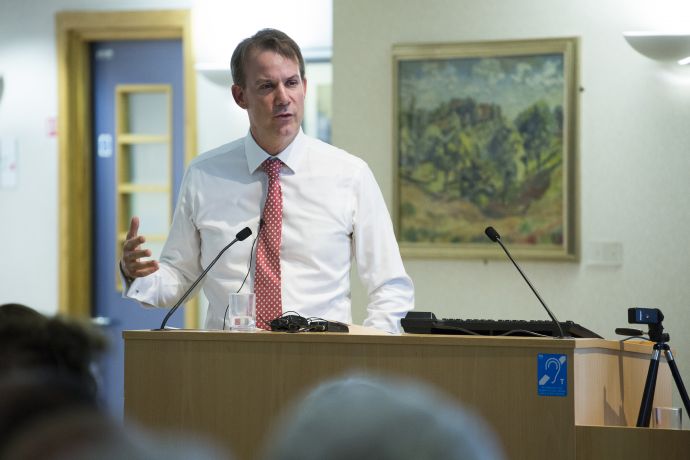 The achievements of the Royal Free London NHS Foundation Trust (RFL), made possible by the commitment and dedication of its staff, were celebrated at the 2017 annual members’ meeting.

More than 100 RFL members – including staff, governors and patients – attended the meeting at the Royal Free Hospital in July. 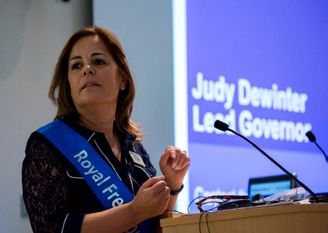 Members had the chance to meet the governors, directors of the trust board and members of the Royal Free London team. 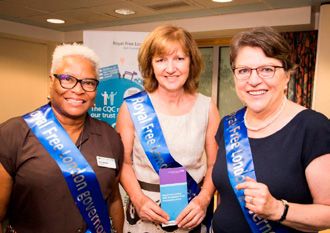 There were also representatives from the Royal Free Charity, volunteer service and membership team and a range of display stands showcasing the trust’s achievements and plans for the future. 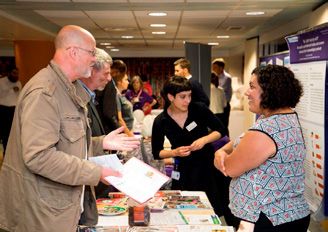 He said: “I am enormously proud of everybody who works for the Royal Free London – everybody here is passionate about the NHS.”