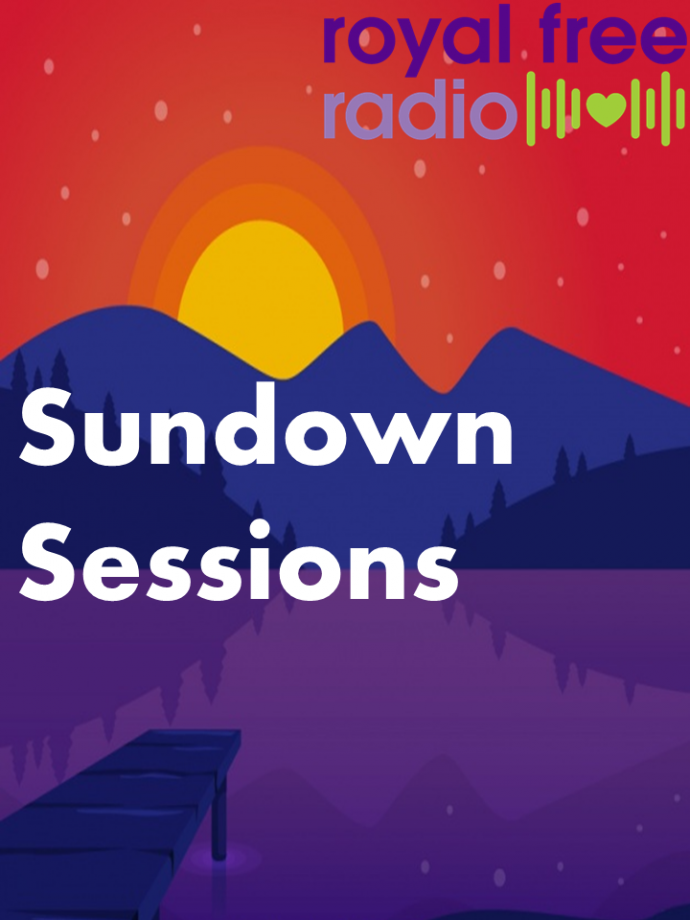 Royal Free Radio has today launched its ‘Sundown Sessions’ - a trip down memory lane to help patients with dementia and ward staff manage the phenomenon known as ‘sundowning’.

Sundowning is the clinical term used to describe the changes in behaviour that occur in people with dementia in the evenings. Some people experience growing agitation or anxiety at this time and this is often more pronounced when they are in an unfamiliar environment such as a hospital.

Danielle Wilde, dementia lead at the Royal Free London and co-creator of the radio session, said: “Sundowning can be difficult to manage on busy ward areas, where there are multiple things going on at one time.

“I had an idea to record a series of radio programmes called the ‘Sundown Sessions’ that could be aired daily and could be used as a therapeutic and reminiscence show aimed at building engagement between staff and patients.”

The station, part of the Royal Free Charity, will air the Sundown Sessions across Royal Free London during Dementia Action Week from 21 – 27 May.

Starting with a throwback to 1953, the Sundown Sessions will play music and memories every day from 5-6pm on patients’ bedside systems.

“This is a really innovative and ground breaking use of hospital radio and our volunteers to tackle a clinical issue like sundowning,” Danielle added.

During the week, we’ll also be launching our Carer’s guide to dementia booklet.  We have developed a dedicated guide which explains things from what to bring into hospital, information about pain and behaviours in people with dementia and details of the care and support available for them both in our hospitals and in the community.