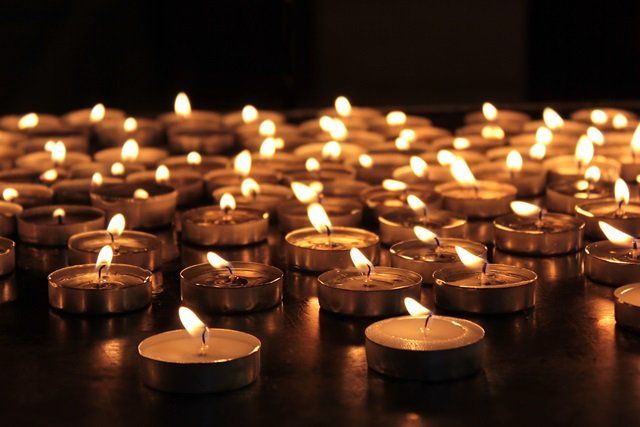 They joined survivors, bereaved families and first responders at the national service to mark six months since the devastating fire at the tower block in north Kensington which claimed 71 lives.

The Royal Free London was one of four receiving trusts for casualties, treating 12 patients on June 14 this year.

Royal Free London group chief executive, Sir David Sloman, said: “I am incredibly proud to be chief executive of a truly brilliant NHS hospital trust and proud of our response on the day. In times of crisis, the NHS – and emergency services as a whole – never fail to deliver the very best care to those who need us most.”

Royal Free London group chief operating officer, Kate Slemeck, was gold command at the Royal Free Hospital on the day of the fire and led the strategic response.

She said: “Many of our staff came in during the early hours when not on duty and helped plan, prepare and clear capacity in readiness. This really was a whole hospital effort.

“It was a very harrowing day for us all as the terrible news unfolded but we can be proud of the role we played in looking after the casualties coming to our hospital.”

Emergency department consultant at the Royal Free Hospital, Dr John Parker, who was responsible for treating patients who came into the ED and, junior sister, Elaine McAuley, who works on medical assessment unit (MAU), which was the admitting ward for the patients that were involved in the fire also attended the service.

Elaine was the nurse in charge, co-ordinating the shift and the admission of the patients on the day. This was also the point where the patients were reunited with their friends and families.

She said: “It was a very emotional experience for them and also for us as a team. Providing support to one patient in particular, who could not find her husband, was a highlight as it brought a lot of joy as it turned out he was taken to another hospital.”

Operations manager for the breast and plastics surgery service, Sarah McGee, was the ‘silver’ on-call manager for the Royal Free Hospital. It was her responsibility to coordinate the trust’s tactical response.

She said: “I was woken at 02:45 by switchboard to state that we had been placed on major incident and declared as a receiving hospital for a fire in a residential block. This was all the information I had when I made my way to site. Coming from South London the taxi drove me past Grenfell and I got to witness the full scale of the fire myself.

“As the silver on-call, my priority on arrival at the hospital was to ensure that we had capacity in the emergency department, clinicians to treat them, and the downstream wards capacity to transfer patients too if they required admission.”