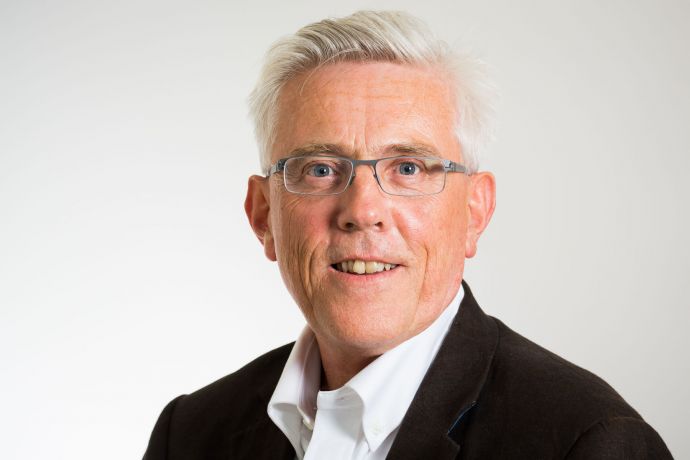 Sir David Sloman, one of the longest serving chief executive’s in the NHS, has announced he will be stepping down from his role at the Royal Free London.

After a decade at the London trust, Sir David will take up his new role as NHS Regional Director for London in the New Year.

He said he was ‘proud’ to have been the chief executive at the Royal Free London having worked alongside ‘the very best staff in the NHS’.

Sir David joined the RFL in July 2009 and led it to foundation status in 2012, soon to be followed by the successful acquisition of Barnet and Chase Farm Hospitals in 2014 and a ‘good’ Care Quality Commission rating in 2016.

With Sir David at the helm, the RFL became one of only four high-performing foundation trusts to achieve ‘vanguard’ status in August 2016 and be accredited to lead groups or chains of NHS providers.

He received a knighthood in December 2016 for his services to the NHS, recognition for almost 20 years as a chief executive in north London.

In 2018, Sir David oversaw the opening of the new £200m Chase Farm Hospital – the most digitally advanced hospital in the NHS – and the roll out of a new electronic patient record across the RFL’s main hospital sites.

Dominic Dodd, RFL group chairman, said: “David has been an outstanding leader of the Royal Free London. He has brought determination, optimism and good humour to the role and he can feel proud of the difference he has made for our patients and staff.

“He will be very much missed and he leaves with our best wishes. I have no doubt he will be a huge success in his new role.”

Sir David said: “I have loved every minute of my time at the Royal Free London where I have been fortunate to have worked alongside some of the very best staff in the NHS – their devotion and commitment to improving the lives of patients is unrivalled. I am leaving the trust in the most capable of hands and would like to wish everybody associated with the Royal Free London every success for the future.”

The recruitment process for a substantive chief executive of the RFL group will commence immediately.