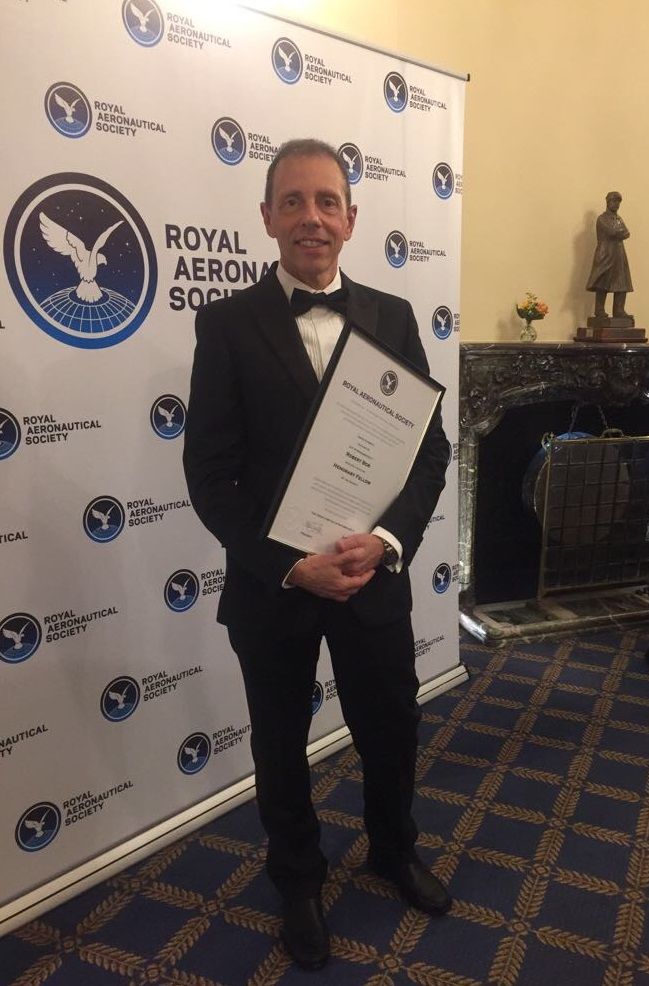 A consultant from the Royal Free London has received the highest distinction in the aerospace industry for his work to improve the mental health of pilots.

Professor Bor, was honoured with the world's highest distinction for aerospace achievement, in an event at the Royal Aeronautical Society in Piccadilly, for his contribution to the aerospace profession and the mental health of pilots.

Professor Bor is recognised as the world’s leading consultant in pilot mental health, and his expertise was sought after the 2015 Germanwings pilot murder-suicide crash.

Professor Bor who has worked at the Royal Free Hospital for 30 years, now joins a prestigious group of winners, including Winston Churchill, Major Tim Peake and the Wright brothers.

Professor Bor, of Eldon Grove, Hampstead, said: “I sat next to the head of the RAF at the event and seeing everyone in military clothing was a real change to my usual day job, but everyone was so welcoming and gracious.

“I was completely surprised and also deeply humbled to receive such an honour, especially given the profile and standing of previous recipients. It is timely and a hugely positive development for mental health to be put so firmly on the airline pilot health agenda.

“I am indebted to the Royal Free London for the support I have received for my clinical work over many years."