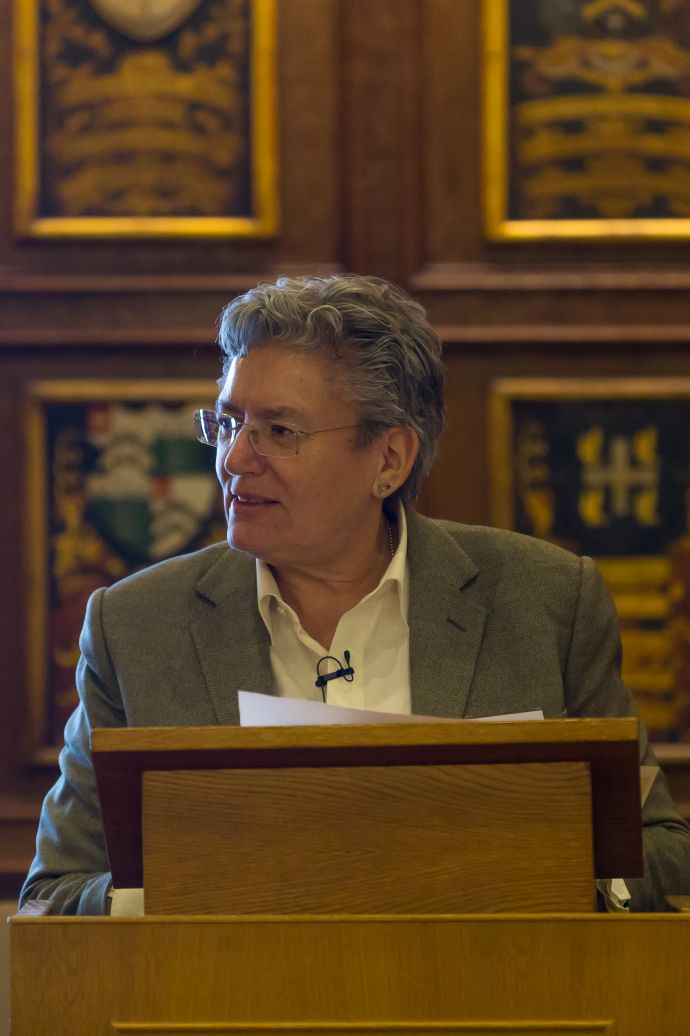 The star-studded annual awards pay tribute to lesbian, bisexual and transsexual women making a difference in all walks of life.

Wanda, who took up her role as non-executive director at Royal Free London NHS Foundation Trust in December 2017, said: “I am extremely pleased to have been nominated as diversity champion.

“Diversity is very important to me.  In particular I think it’s also important to have diverse boards leading organisations because diversity brings wider perspective and the ability to understand the needs and challenges facings customers, staff and stakeholders.”

Wanda said that she feels that it is a huge advantage for the Royal Free London board that the non-executive directors themselves have many different backgrounds.

Wanda’s career was in marketing and she was previously chief executive of British Airways Air Miles, the subsidiary responsible for BA’s loyalty programme.

She has also held a number of public appointments and is currently chair of the Office for Legal Complaints, the board which controls the legal ombudsman service for England and Wales, and a member of the panel which appoints Queen’s Counsel.

The winners of the DIVA Awards 2018 will be named at the awards ceremony on Friday 8 June at the Hilton Waldorf.