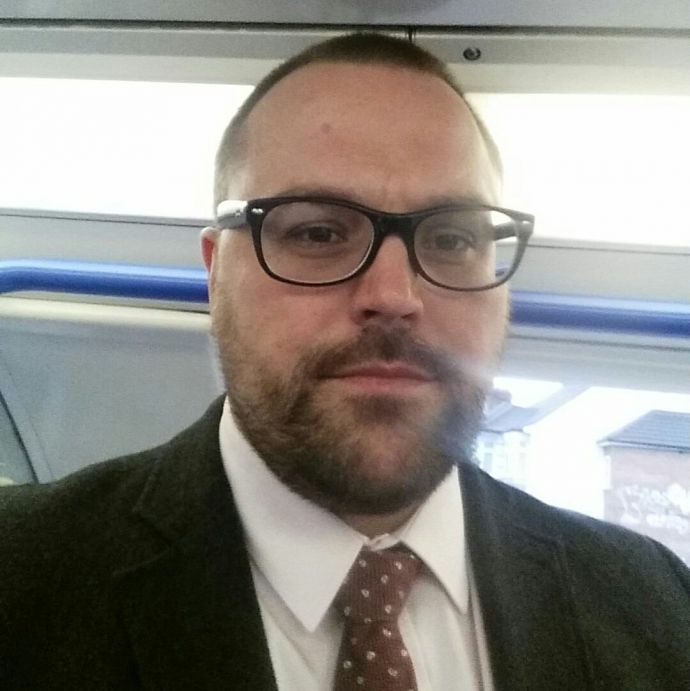 Royal Free Hospital (RFH) consultant physician Nick Murch said he was “honoured” to have been appointed to one of the most senior roles within the physicianly medical specialties.

Consultant Acute Medic Dr Murch has been named the new president elect of the Society for Acute Medicine and will begin the role officially at the Society’s forthcoming international conference, which he has helped to organise, taking place in London in October.

In his new position Dr Murch will play a leading role in supporting the relatively new specialty of acute medicine throughout the country. The specialty has been at the forefront of innovation in acute medical care including ‘same day emergency care’ and ‘enhanced care units’ and as such has been invaluable in the response to the COVID-19 pandemic.

He said: “I feel really honoured to have been elected as incoming president-elect of the Society for Acute Medicine and look forward to representing my fellow members. I’m grateful for the support of my Royal Free London colleagues for encouraging me to put myself up for election for this position.”

The role will likely involve being President-elect for two years, then president for a two year tenure, followed by a two year immediate past-president role, making it a six-year commitment in total.

Dr Murch is also an honorary clinical associate professor at University College London as well as currently being the trust lead for simulation, the training programme director for Acute Medicine across North Central and East London, as well as sitting on the Specialty Advisor Committee for the Royal College of Physicians. He has recently helped to rewrite the proposed new curriculum for Higher specialty trainees in acute medicine.

Nick first qualified from the University of Wales College of Medicine, Cardiff and has been a consultant for over ten years. Dr Murch has a strong background in undergraduate and postgraduate education as well as simulation. He has a postgraduate certificate in Medical Education, is a Focused Acute Medicine Ultrasound (FAMUS supervisor) and he is a Fellow of The Higher Education Academy (FHEA) and a Fellow of the Royal College of Physicians of London. Dr Murch is also on the editorial board of the Acute Medicine Journal.