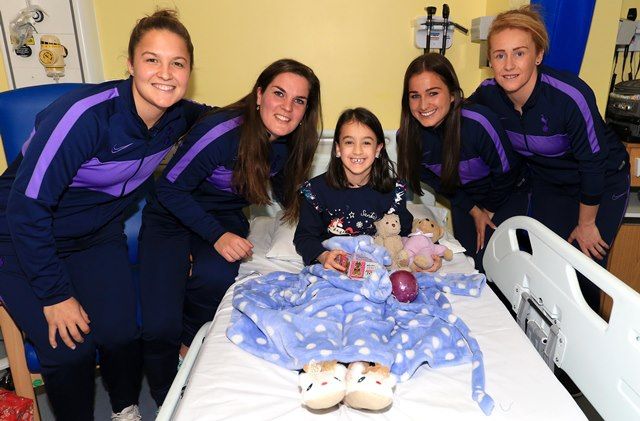 Children at BH were given a festive surprise - and received some early Christmas presents - when members of the Tottenham Hotspur women’s team paid a visit to Galaxy ward.

Patient Alina Asjad, from New Southgate, happened to be celebrating her 17th birthday when the footballers dropped by.

She said: “Hopefully I’ll be leaving hospital soon but this visit has definitely made my birthday. I was finding opening my gift a bit difficult but Megan gave me a helping hand.” 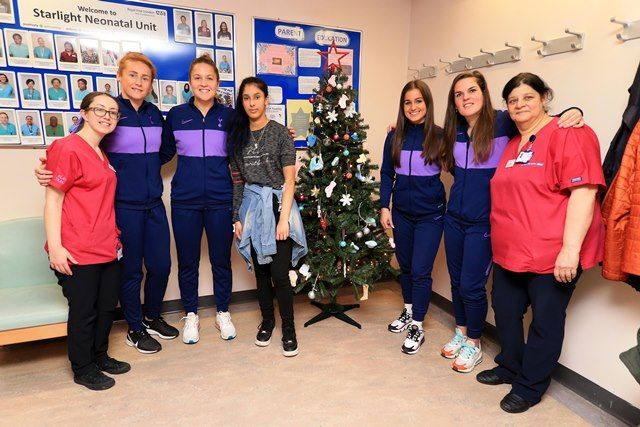 Spurs fan Ricky Jones, father of patient Alfie, said he was delighted to meet the players. He added: “I’m the happy one here because I love Tottenham. But my ex-wife and my son are actually Arsenal supporters! I’m super happy to see the players and it’s a nice thing that they are doing.”

Huge Spurs fans Sarah and Alex Lavender are the parents of twins Marley (left) and Jesse (right), who were born last month and are now being cared for on Starlight neonatal ward. 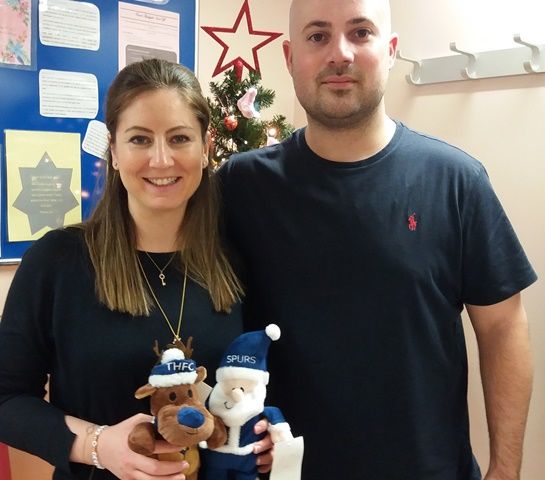 Alex said: “We’ve been here over five weeks now and it’s so wonderful to see new faces and get visitors - we value it so much. We are now on the home stretch and hope to be back at home a week from now. We’ve got so much Spurs stuff already as we are genuinely very big fans but we didn’t have the Spurs soft toys they gave us so that’s wonderful.” 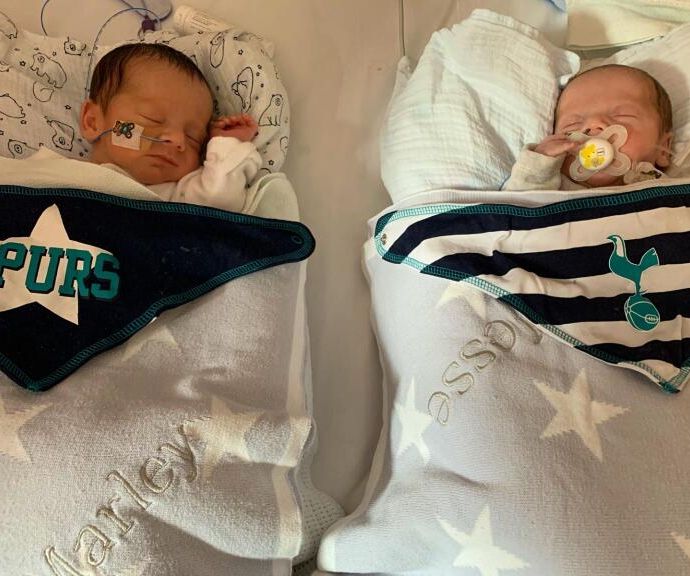 Alex also praised the staff on the ward and said: “We’d just like to say the staff here are incredible.”

Hannah Godfrey added: “This is the first visit we’ve done and we’ve loved being here. Seeing the faces of the children and their families light up when they see that someone is bringing them presents and wants to chat to them is something we’ll remember for a very long time.”