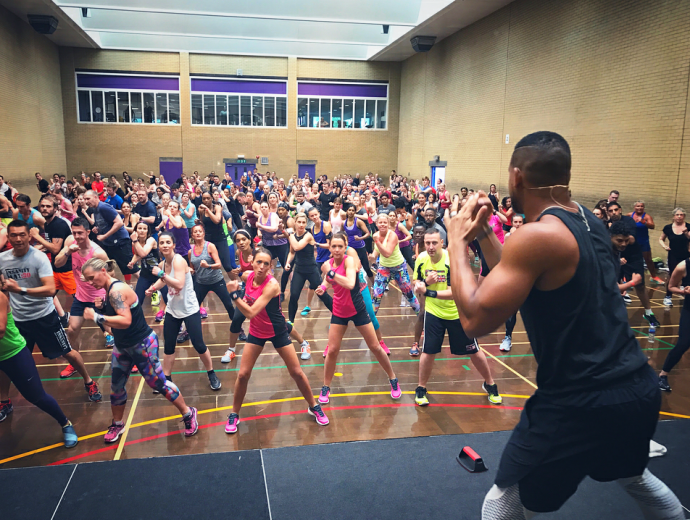 Staff, Royal Free Charity volunteers and Rec Club members have been taking part in a summer of fitness challenges.

More than 35 people recently completed a gruelling 78-mile cycle from the steps of the Rec Club to the pier on Brighton Beach. 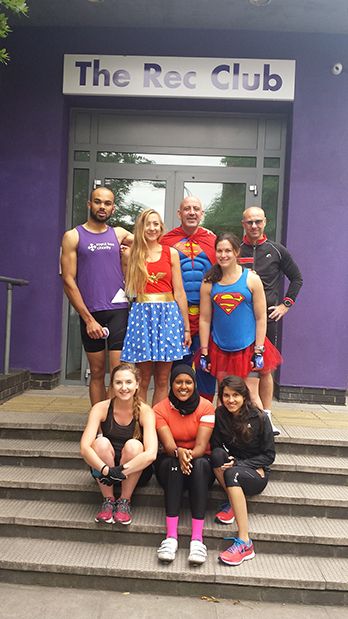 Kelly Rush, Rec Club manager, said: “It was a hugely successful, fun and challenging ride and the group raised more than £8,000 for a variety of departments across the trust. A massive congratulations to all who took part. It was a great day for all involved and we’re looking forward to doing more events like this in the future.”

As if that wasn’t enough the Rec Club also held its second ‘Insanity’ event run by Shaun T, the American fitness trainer and television personality.

Sharon Howarth, volunteer coordinator, said: “I attended the first ‘Insanity’ session with Shaun T and really enjoyed it – I love my high intensity training. This session had amazing energy once again and I can’t wait for the next event!”

The Rec Club is becoming a regular London base for Shaun T and his ‘Insanity’ sessions when he is in the UK, with future dates already being discussed.

Find out more about the Rec Club and how to become a member here.