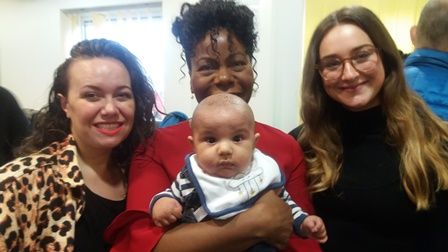 The life and work of ‘legendary’ midwife, Olive Jones, has been recognised at a very special event at Edgware Birth Centre.

Former colleagues, current staff, Olive’s proud family, as well as mothers who have benefitted from the service she championed, attended the celebration.

Chief midwifery officer of England, Professor Jacqueline Dunkley-Bent OBE (pictured with baby Rocco), who was just one of hundreds of midwives who crossed Olive’s path, joined the packed event at Edgware Birth Centre, which is run by the Royal Free London (RFL), to pay tribute to the late midwife’s important contribution to healthcare.

Olive, 80, of Mill Hill, qualified as a nurse in 1963 and progressed to become a nursing matron at the Royal Free Hospital. She also held nursing posts in Roehampton and the Queen Elizabeth Hospital. She went on to qualify as a midwife and moved to Barnet Health Authority in 1980 to hold the post of community midwifery manger. In the late 1990s she took over the role as local supervising midwifery officer for London, providing professional advice for midwives working in the region.

Cathy Rogers, consultant midwife at the RFL, who was mentored by Olive, said: “Olive was legendary. She was a visionary and promoted ‘woman’ centred midwifery. She played a critical role in establishing the Edgware Birth Centre, which opened in 1997. She was devoted to midwifery and was a tremendous, humble, quiet and inspirational leader, who brought out the best in all her staff and supported them in fulfilling their careers.”

Professor Jacqueline Dunkley-Bent said: “I’m thrilled to be here. It is phenomenal that we are in this place celebrating birth choice for women and their families. Thanks to Olive we have a firm foundation to ensure women have choice for maternity care. This centre has managed to keep abreast of changes to keep delivering safe and personal care for women and their families in this community.”

Olive’s son, Richard, said: “It has been lovely to be here today and hear more about her professional life, how highly she was thought of and the impact she made.”

A plaque and commemorative bench have now been installed at Edgware Birth Centre in memory of Olive. 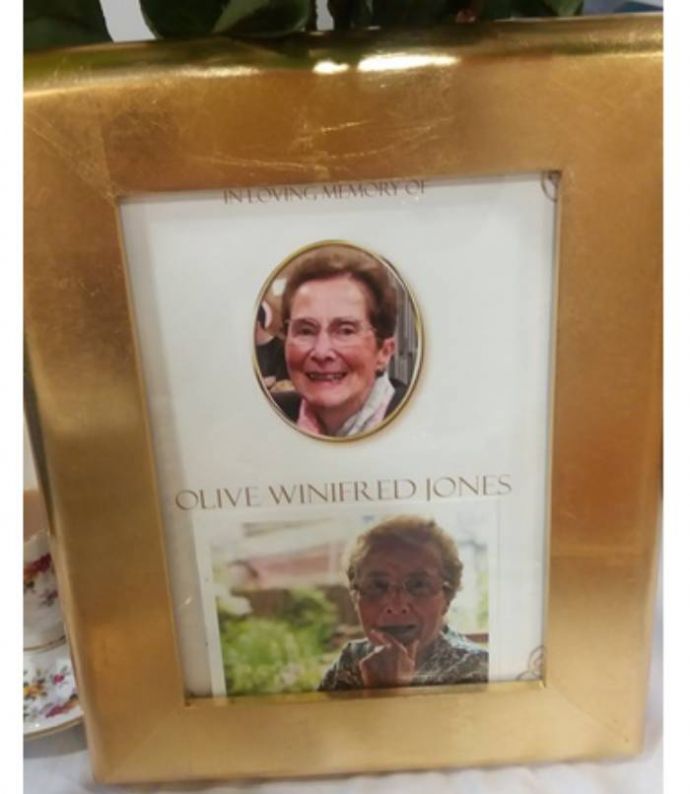 Former colleagues, current staff, members of Olive's family and mothers who benefitted from the service she championed paid tribue to Olive Jones 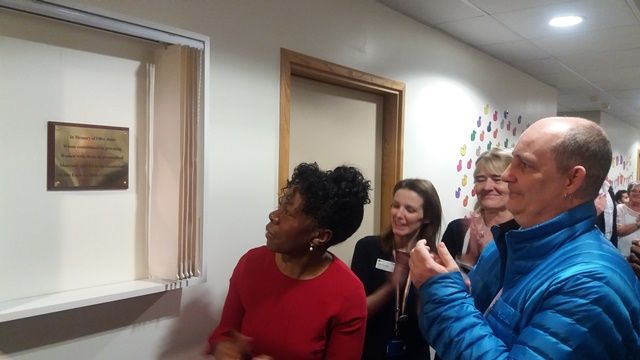 A plaque in honour of Olive was unveiled by Professor Jacqueline Dunkley-Bent OBE, chief midwifery officer of England 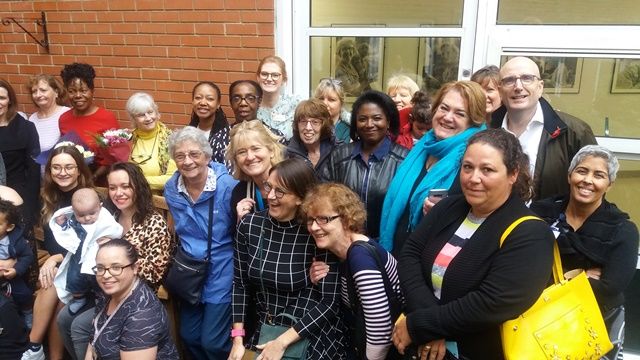 Staff - past and present, as well as mum and guests attended the celebration of Olive's life at Edgware Birth Centre 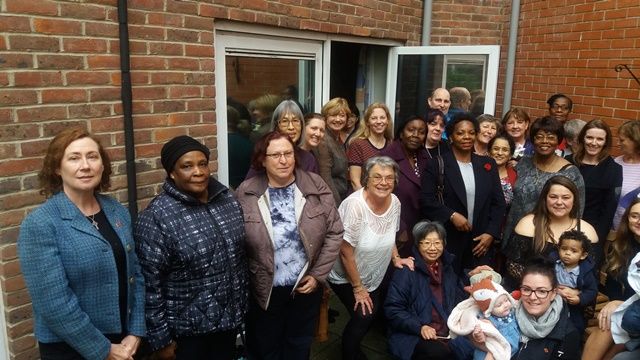