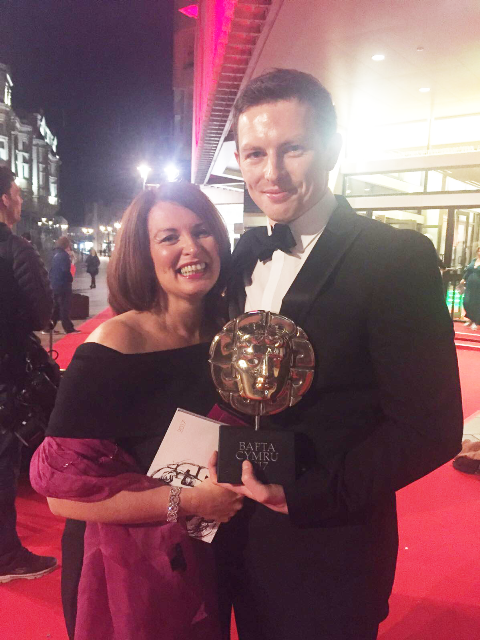 A critical care nurse and her actor son have joined forces to give Royal Free London staff the red carpet treatment – courtesy of some of the country’s biggest stars.

Jack Parry-Jones, who has been in dramas The Crown and Our Girl, mobilised some celebrity colleagues to record special video messages to Royal Free Hospital (RFH) staff who are caring for patients during the COVID-19 (coronavirus) outbreak.

He was inspired into action after his mum Coral Cole, at the RFH for seven years, told him how proud she was of her colleagues who are working under immense pressure and in need of a boost.

Coral reckoned that her son might be able to rely on the support of friends from previous jobs and drama school.

But word quickly spread and Jack was inundated with messages from stars such as Vicky McClure and Martin Compston from Line of Duty, celebrity couple, Michelle Keegan and husband Mark Wright and actors Ralf Little and Will Mellor.

In a massive coup, Jack was even able to tempt Lee Evans out of retirement, with the comedian delivering a typically brilliant sketch. All of the films will be released over the coming days via surprise messages on the Royal Free London social media channels with the hashtag #RoyalFreeLondonHeroes. 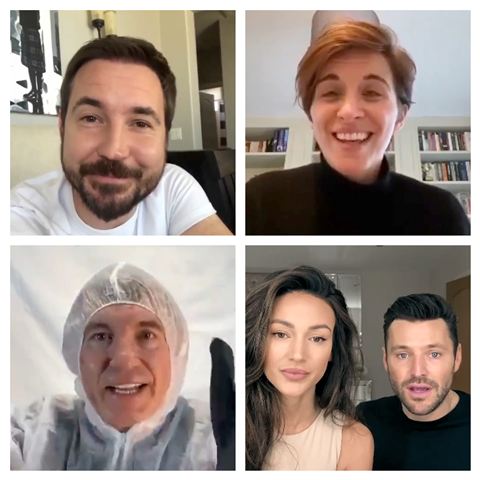 Coral, who has been seconded to work at the NHS Nightingale Hospital, said: “Jack and I speak every day and I talked a bit about work. I told him how our junior nurses were worn down by the pace of work and dealing with incredibly poorly patients. I told him how things were changing so rapidly in our patterns of work resulting in staff having to adjust within hours and I really wanted to do something that would make staff smile.

“To say I’m a proud mum would be an understatement - I think the messages are wonderful. They are clearly so heartfelt and effort has gone into them. This is for all the doctors, nurses and all our staff. I’m a nurse with 27 years experience under my belt but even I have felt overwhelmed and anxious at times at the volume of patients we are coping with and the pressure we are under. I couldn’t be prouder of my colleagues and I hope this helps.”

Jack, said: “I thought I could call in a few favours but I never dreamed I’d get such a big response. People came back so fast to say yes they wanted to take part.

“Previous to this I was trying to take care of mum by dropping shopping off for her which I know she appreciated but clearly this is a bit special. My friends and colleagues have been brilliant at reaching out to people in the industry and to be fair even I’m taken aback with who has responded. I just hope everyone enjoys the messages and they help lift spirits just like mum imagined.”

Can you help? If you would like to help make a donation to help support Royal Free London staff then go to www.royalfreecharity.org/ to find out more.