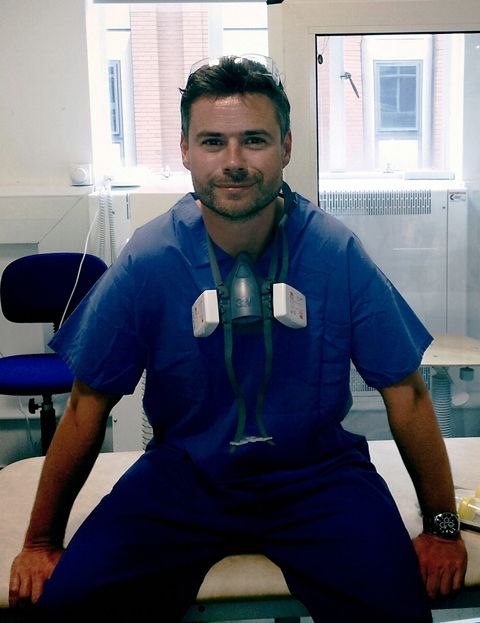 Dr Jake Dunning has been awarded an MBE for contributions to clinical research during the West African Ebola epidemic.

During 2014 and 2015, Dr Dunning was the field lead for two clinical trials of potential treatments for Ebola virus disease, based in Sierra Leone and Liberia, and saw hundreds of people infected with the virus. The clinical research involved over 50 clinical researchers from 14 different countries. 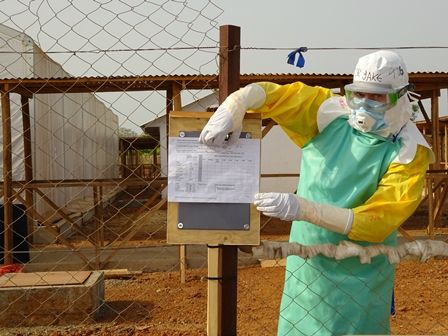 Dr Dunning trained as a registrar at the Royal Free between 2006 and 2007 and joined the Royal Free London NHS Foundation Trust’s infectious diseases team as an honorary consultant in 2016.

As well as looking after patients with more common infections, Dr Dunning is part of the team that looks after patients with viral haemorrhagic fevers when they are admitted to the specialist High Level Isolation Unit at the Royal Free – thankfully rare events.

Dr Dunning joined the Virus Reference Department at Public Health England in October 2015, where he is the consultant to the enteric and respiratory virus units. Dr Dunning also has honorary appointments with Imperial College London and the University of Oxford.

Dr Dunning said: “I am humbled and honoured by this award. The Ebola epidemic was the greatest challenge of my career to date. Without the support of brilliant and dedicated colleagues, the trials would not have happened. I am truly grateful to all those who contributed.”