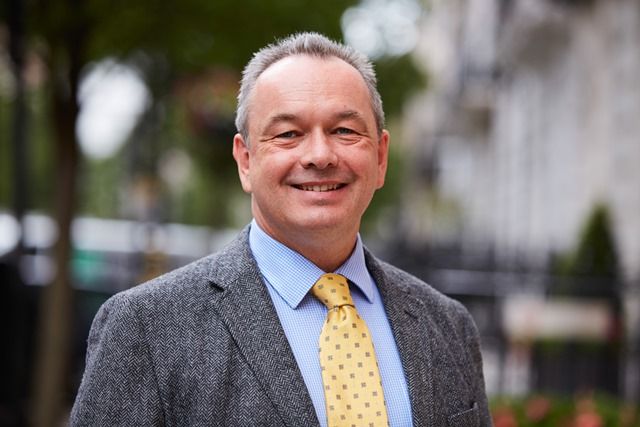 Mr Leigh has been instrumental in developing the new ‘hot clinic’ at the Royal Free Hospital, which just opened at the end of June.  This is part of his work to build an acute foot service and lower limb protection service for North Central London, integrating teams across primary and secondary care.

The clinic is open seven days a week and Mr Leigh explains the ethos behind it.

“The aim is to capture, as early as possible, people with diabetes who have acute foot problems, and make sure they are on the right care pathway from the very beginning. We don’t want people being sent round the system, potentially risking amputation, because they are unable to see the right people at the right time.”

Previously patients were visiting their GP or coming in to the emergency department but the concern with this approach is that acute foot problems were not being fast-tracked effectively to a specialist multi-disciplinary team.

Mr Leigh said: “My aim in this new role for NHS England is to reduce variation of outcomes between clinical commissioning groups in London. I will be supporting the ‘NHSE Diabetes Transformation Plans’ across London with my colleague, Stella Vig. What we do know is that investment made by NHSE in transforming diabetic foot care pathways should start to make significant savings which will then put directly back into foot care prevention services. This is what we are working towards.”