Images taken by a photographer to the stars, celebrating the amazing work of Royal Free London staff, have been showcased in the national media.

A series of photographs taken by Frederic Aranda, accompanied by interviews with our staff, have been published by The Guardian and you can see their photographs and read their stories here.

The group shots were taken at locations around the Royal Free Hospital and Barnet Hospital including on rooftops, in operating theatres, staff changing rooms and in hospital stairwells.

Photograher Frederic Aranda specialises in taking pictures of groups of people and has worked with Vogue, Vanity Fair and Harpers Bazaar.

Since February 2020, more than 1,900 patients with COVID-19 have been treated at the Royal Free London. Wards were reorganised and the trust doubled its ICU capacity.

Many staff were moved into different roles – including nurses and doctors from around the trust who were given additional training so they could work within the expanded ICUs.

Speaking about his RFL shoot, Frederic said: “These are the people we are indebted to, and this pandemic has brought that sharply into focus.  Group photographs are the perfect medium to demonstrate how many people are involved in the delivery of care – that it’s not just doctors and nurses. To be able to bring them together like this is an event in itself.

“I really wanted to make these pictures upbeat – everyone has been through so much over the past few months but I wanted the shots to be optimistic and positive.”

Caroline Clarke, RFL group chief executive, said: “To have somebody as talented as Frederic, with his incredible portfolio, so willing to give his time to come in to photograph our amazing staff, shows just how their efforts have captured people’s hearts.

“These fantastic photos pay tribute to the enormous team effort that enables us to deliver such wonderful patient care. The past few months have been like nothing any of us in the NHS has ever experienced before.

“Every single member of staff at the trust should be enormously proud of what has been achieved together during the pandemic. We could not have responded so well without everybody playing their part - it’s been an immense undertaking and I can’t thank them enough for their hard work.”

(Main image taken at Barnet Hospital in a changing room) 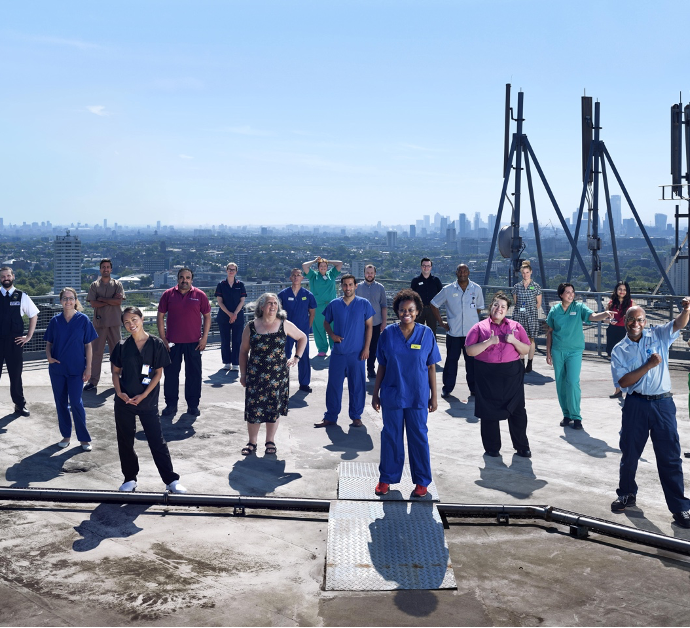 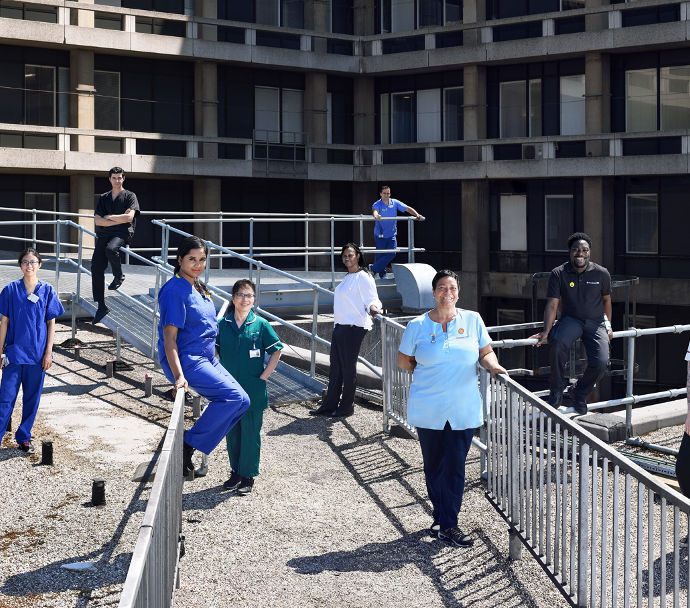 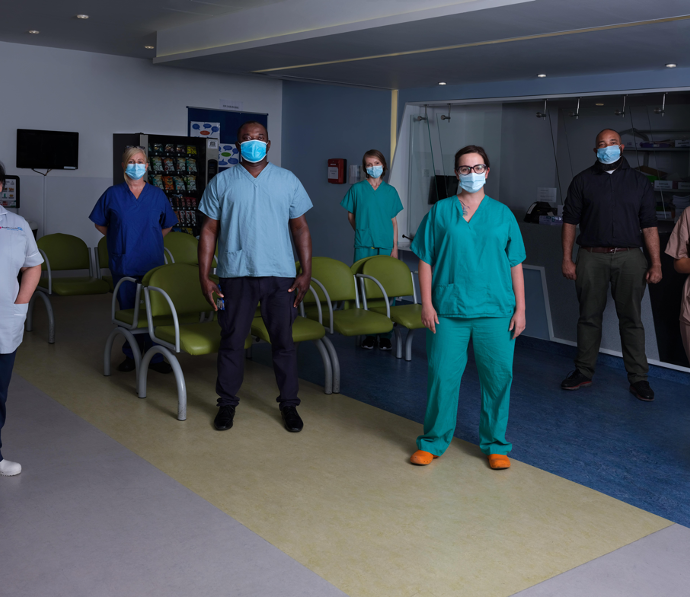 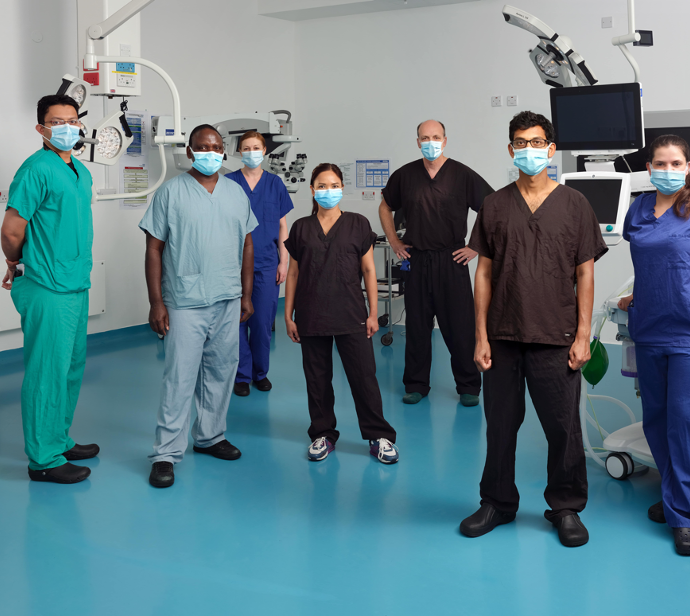 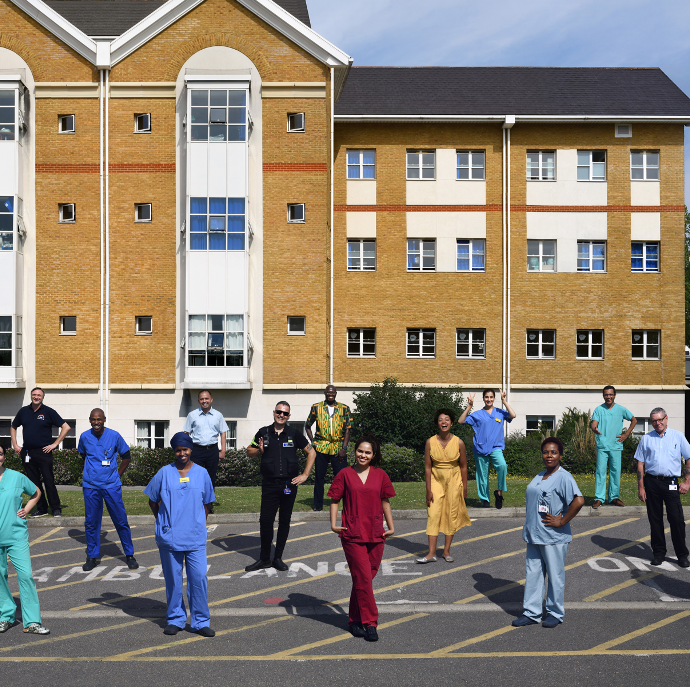 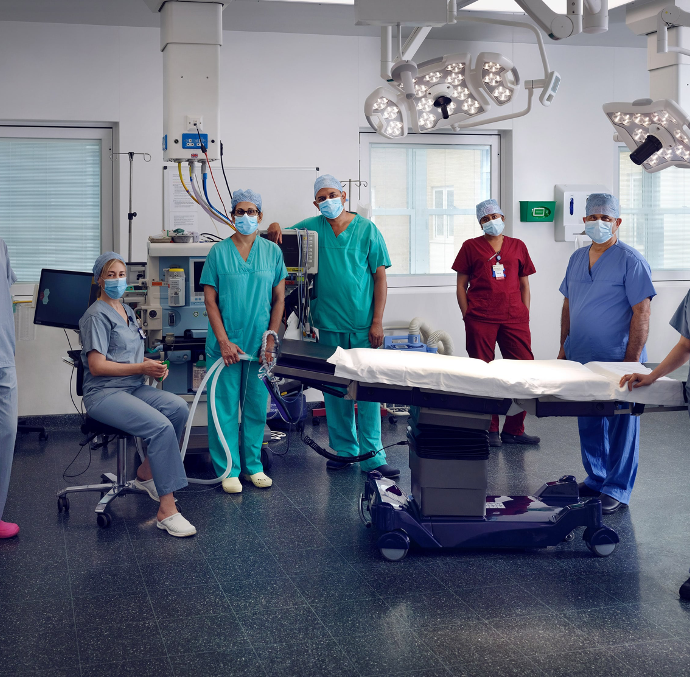 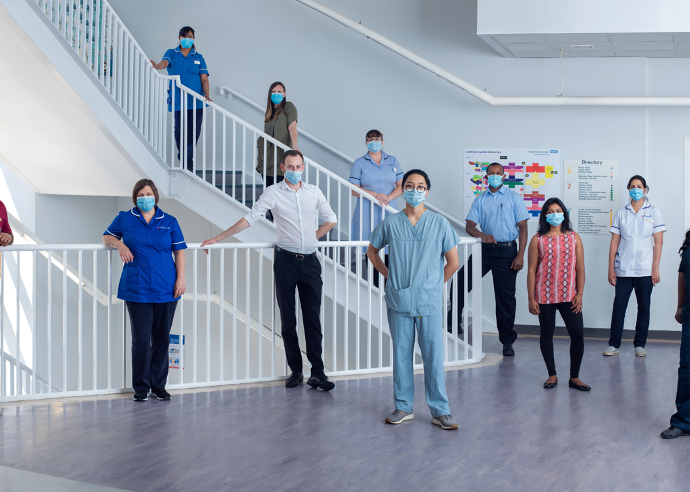 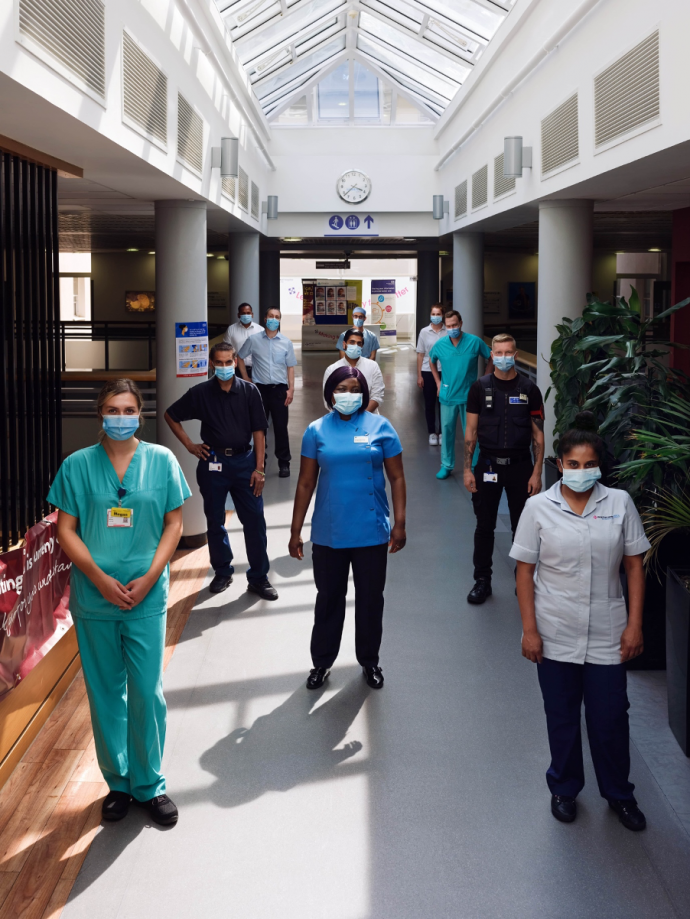